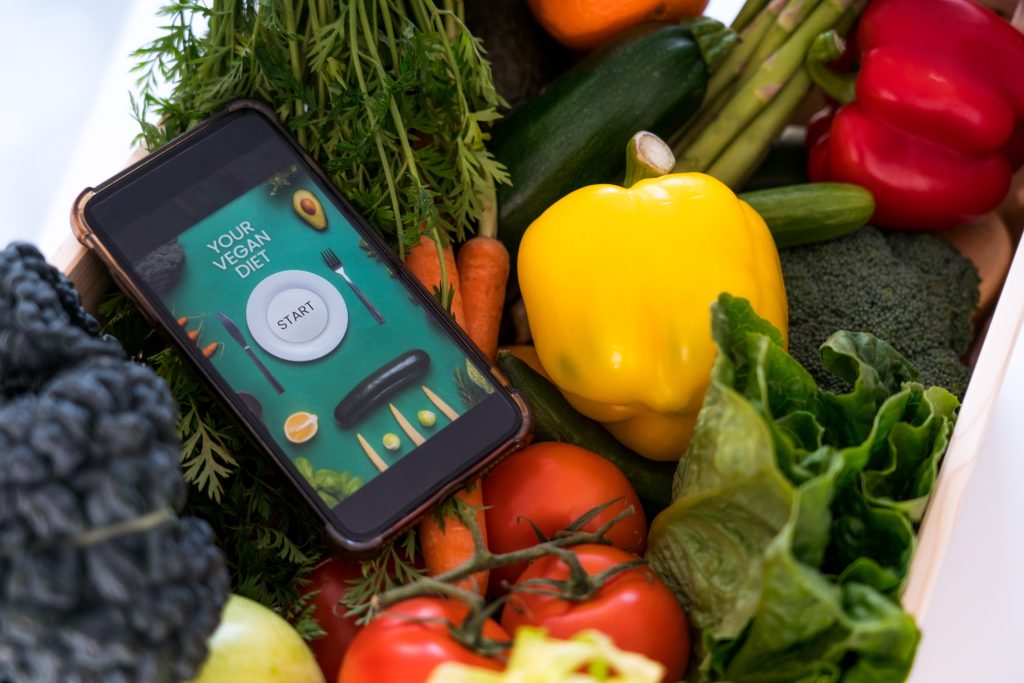 Differences Between Pescatarians, Vegetarians, and Vegans

You might have heard about all these diets before—in fact, many people joke that the best way to discern the vegan in the room is to wait for them to open their mouth and announce it themselves. But what foods do they actually eat or not eat? Why do they go through so much effort to limit what they can eat?

Pescatarians are those who abstain from eating all types of animal flesh besides seafood. This includes fish, shrimp, clams, squid, octopus, crabs, and any other critter living in the deep, blue sea. Aside from seafood, pescatarians maintain a mostly plant-based diet with fruits, vegetables, legumes, and others.

Dropping red meat from the diet has numerous health benefits. Excessive red meat consumption is associated with a lot of health issues, whereas seafood has very little. Pescatarians eat seafood as they’re a great source of protein without all the saturated fat and cholesterol, and it’s also rich in vitamins and minerals like omega-3 fatty acids that are hard to find in land animal meat.

Pescatarians also consider their diet a “lesser evil” as seafood does not nearly contribute to pollution as much as red meat does. 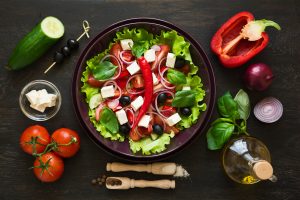 Vegetarians are those who practice a plant-based diet that abstains from eating animal flesh. However, animal by-products can still be used depending on who you ask. For example, lacto-ovo-vegetarians eliminate meat and fish from their diet but still eat eggs and dairy products. Other vegetarians, on the other hand, could refrain from eating animal by-products altogether, but could still use them in day-to-day activities like using honey for their skincare routine or purchasing a leather bag. 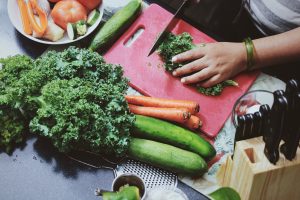 Vegans have the strictest diet on this list. They eliminate meat, fish, and poultry, and also animal by-products like eggs, milk, honey, collagen, and more. While this may seem difficult (you’d be surprised at how little of the world’s products are actually animal-free), there are many plant-based alternatives that have made veganism much easier.

For example, instead of cow’s milk, you can drink milk derived from cashews, almonds, or macadamias. You can also replace raw eggs in baking recipes with applesauce or tofu.

There are many reasons why people go either pescatarian or veggie. In this section, we highlight the top four reasons people partake in these diets and one surprising one!

One in three vegans choose veganism for ethical principles. It is the belief that all animals—including humans—are made equal, and thus need to be treated with respect. They have a right not to be killed, because why would a society encourage people to adopt and not shop and yet turn around and eat bacon?

Animals also have a right to good living conditions. In a cramped factory setting in a capitalistic world, billions of animals are deprived of a good quality of life. Ethical vegans thus use veganism to both protest against these practices and protect animals from getting harmed.

As animal by-products like eggs and milk aren’t actually animal flesh, vegetarians don’t consider eating them as depriving them of life.

As surprising as it sounds, animal agriculture accounts for more greenhouse emission than every transportation system in the world. Not only does it contribute to global warming and climate change, but it also contributes to deforestation, water wastage, extinction (in the case of seafood), and soil degradation, among many others.

So, in an effort to do their part in conserving the environment, some people turn to these diets.

Many people practice veganism for their health.

Red meat increases the risk of cancers, cardiovascular disease, diabetes, among many others. After switching to a vegan diet, many people reported lower levels of cholesterol and blood sugar.

If you’re looking to take care of your body or lose weight, then any of these diets is a great first step to achieving it.

Many religions around the world have sacred texts about eating meat. Muslims, for one, can’t eat pork because the Holy Quran says eating pork is a sin. Hindus view cows as sacred and refrain from eating beef as much as possible, and Catholics abstain from meat during Lent to celebrate Jesus sacrificing his flesh for salvation.

Interestingly, there are people out there who just hate the taste of animal products. At university, for example, I knew a girl who was mostly vegetarian simply because her mother raised her as one—as a child, she grew up mostly eating fruits and vegetables. She couldn’t stand the taste and texture of most meats as it wasn’t something she was used to, so she just never ate it.

Now, keep in mind that people who practice for personal reasons usually aren’t as strict. Their dietary restrictions are based on personal preference, so if they find a good reason to eat meat, nothing’s going to stop them. My university friend, for example, interestingly didn’t mind the taste of ground beef and frequently ordered it on her pizza. 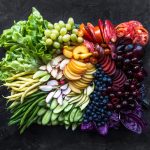 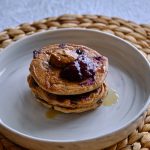 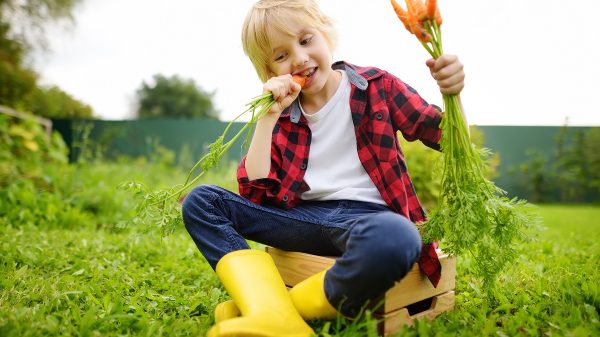 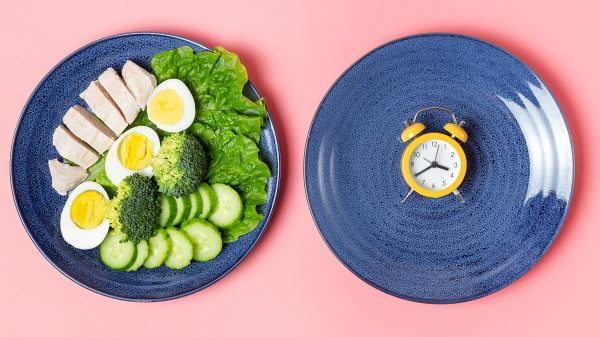 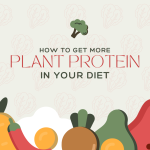 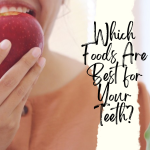 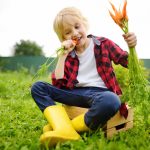 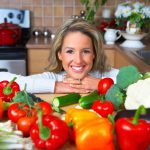